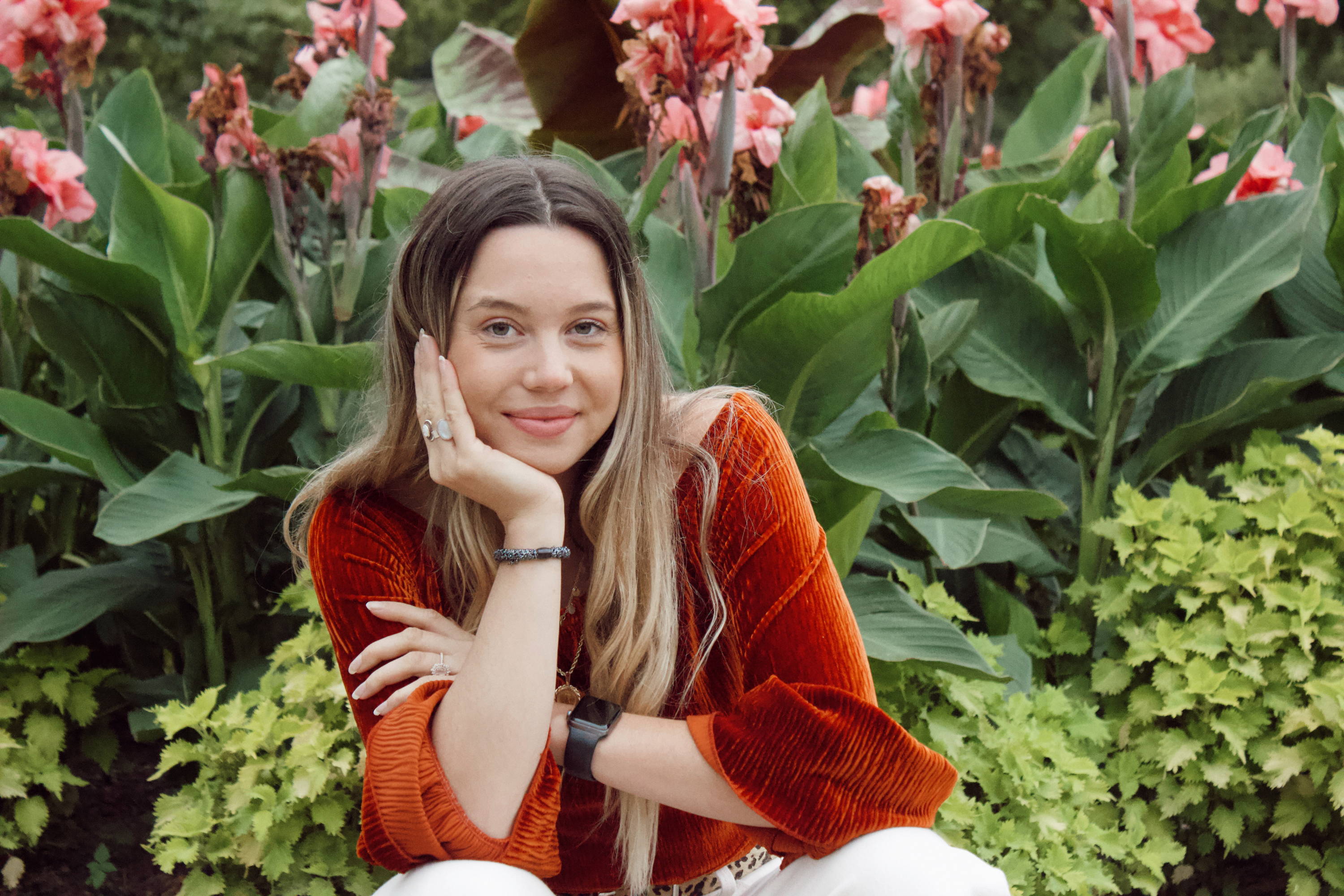 Is Melatonin Making You Groggy? Here's How to Solve the Melatonin Hangover

Have you ever had one of those nights where your brain just won’t shut off? Leaving you tossing and turning for 10 minutes, then 30 minutes, and then hours to come?

If you’ve ever experienced this, then you may have turned to a natural sleep aid like melatonin…

Out of desperation, you twist the cap off, shake one or two (or three) gummies into your hand and within 30 minutes, you’re out like a light. Which, in the moment, seems like a complete win—until the next morning…

You wake up feeling a bit zombie-like—a wave of grogginess washing over you—to the point where you’re questioning whether you got any sleep in the first place.

Sound familiar? Well, there’s a name for it: The Melatonin Hangover.

In this article, we’ll cover what melatonin is, why it leaves you feeling extra groggy the next morning, and how you can still take it at night—without waking up with a melatonin hangover. 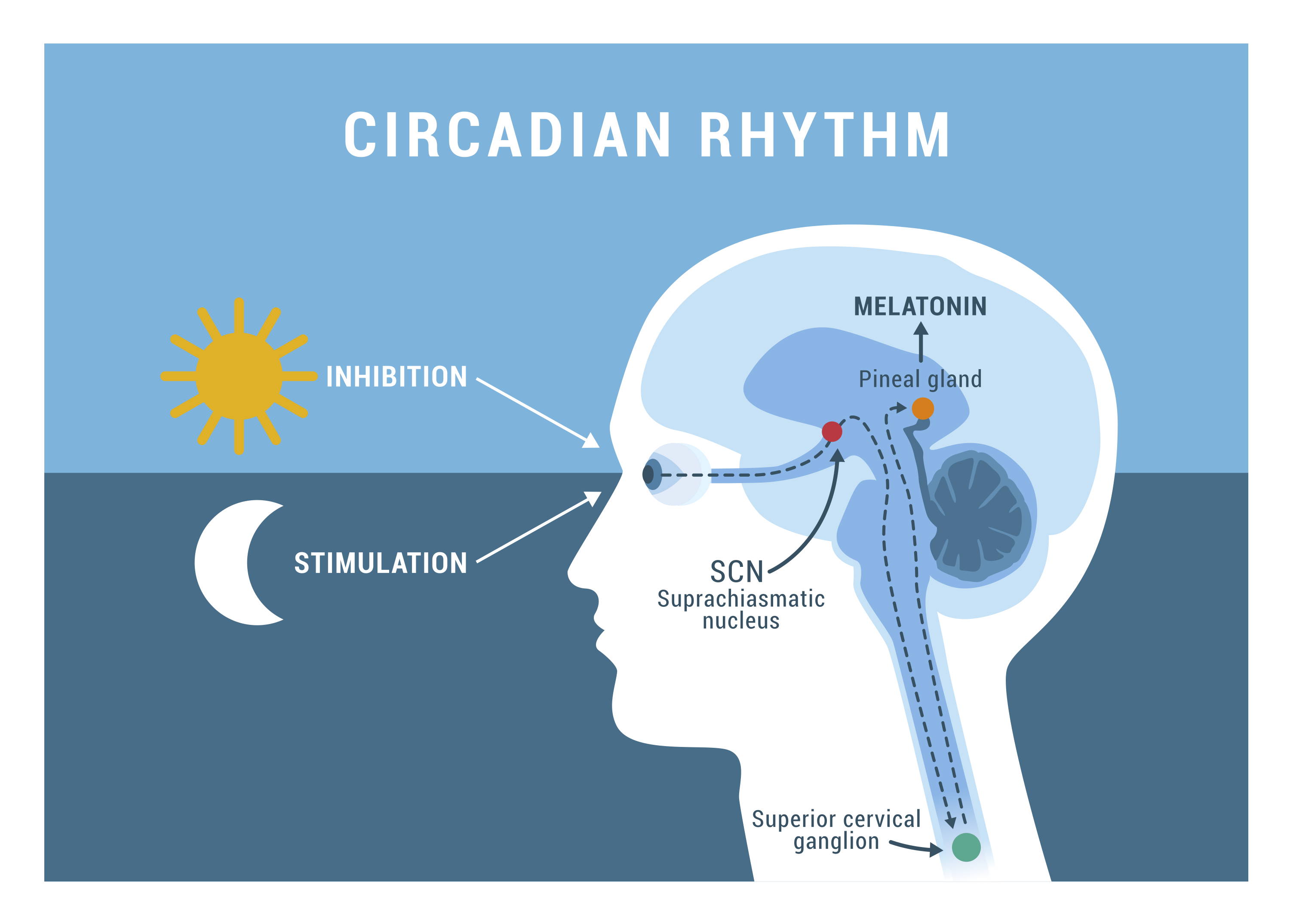 Melatonin—also called the sleep hormone—is the main hormone secreted by the brain’s pineal gland (1). Derived from tryptophan, melatonin runs the show when it comes to sleep and the upkeep of your circadian rhythm (your brain’s 24-hour internal clock) (2, 3).

By controlling your sleep-wake cycle, melatonin helps to promote sleep while inhibiting wake-promoting signals through interactions with its MT1 and MT2 receptors (two types of melatonin receptors).

Despite not being approved by the FDA (Food and Drug Administration), synthetic melatonin is the first-line sleep aid for those suffering from insomnia. It’s relatively safe, has a very low risk of side effects, and helps you fall asleep faster, stay asleep longer, and get deeper, higher-quality sleep (4, 5).

What Is a Melatonin Hangover?

A melatonin hangover is one of the most common side effects of melatonin. It results in drowsiness, daytime sleepiness, headaches, and in some cases, nausea (4).

It typically arises from either taking too much melatonin or taking it too late into the night. It can also be caused by continuous-release melatonin tablets, meaning that the tablet is released into the bloodstream over the course of several hours rather than just one to two hours. And of course, things like metabolism, genetics, and one’s overall energy level also contribute to a melatonin hangover.

Melatonin, when combined with magnesium, significantly increases the body’s melatonin levels, while significantly decreasing cortisol (the body’s stress hormone). Although magnesium deficiency is quite rare, 50% of Americans don’t get enough of it (6). This, in turn, can lead to a disrupted circadian cycle, a reduction in melatonin production, and the onset of sleep disorders (7).

Thus, with a high-quality sleep aid supplement that contains both melatonin and magnesium, you’ll be able to experience more sleep (and better sleep), while having the luxury of falling asleep faster (7).

Did you know that your body’s melatonin levels decline as you age (8)?

No wonder deep sleep becomes more and more difficult with each passing year.

But don’t worry, you don’t need to load up on melatonin every evening just to get a good night’s sleep. Instead, you can simply take between 0.5 and 5 milligrams of melatonin one hour before bedtime (9).

Why an hour before bedtime?

Well, your brain naturally begins to produce melatonin about one to two hours before you go to sleep. So, taking a melatonin supplement during that time period will further enhance that melatonin production (9).

To date, there isn’t any evidence suggesting that people develop a tolerance to melatonin. However, refrain from taking it with benzodiazepines, zolpidem, and alcohol, as it can lead to excess sedation (4).

How Long Does It Take for Melatonin to Work?

Melatonin kicks in within 20 minutes to two hours of taking it (10).

How Long Does Melatonin Last?

Wondering if melatonin will make you oversleep?

Well, melatonin’s half-life—the time it takes a substance to decrease to half of its starting dose in the body—isn’t very long. Depending on the formulation (whether it’s an immediate-release, extended-release, or a combination of the two), it takes about one to two hours at most (11, 4).

Thus, for it to be completely out of your system, it will take approximately four to five half-lives. So, for melatonin, it will take anywhere from 4 to 8 hours (11).

Melatonin—AKA the sleep hormone—is a hormone that’s naturally produced by the body. However, many people who struggle to get deep, quality sleep turn to synthetic melatonin as a natural sleep aid.

With several studies conducted over the years, melatonin has proven to be a safe and effective supplement for those who toss and turn at night—especially for those suffering from insomnia.

However, melatonin tends to come with an adverse effect: The Melatonin Hangover.

Luckily, by using the appropriate amount of melatonin—alongside magnesium—you can combat the drowsy, daytime sleepiness that may arise when taking over 5 milligrams of melatonin.

By now, you may be wondering what type of supplement you should turn to in order to get your nightly dose of melatonin and magnesium…

Well, we have the dreamiest one-scoop solution: NativePath Collagen PM.

With a sleepytime blend of collagen, melatonin, magnesium, GABA, and L-theanine, you'll fall asleep fast, stay asleep longer, and get deeper, higher-quality sleep—all without feeling groggy the next day.